Its time to clean the dirt off our lives!! Banega Swachh India!

“My nation awakes to a morning dark,

It is not the rain or the cloud profound.

The sky misses its tranquil blue,

It ought to be the dirt we threw around.

My nation awakes to a morning dark,

It’s tough to see in the darkness that surround.

My chest aches and my lungs choke,

Is it too late for the remedy to be found?”
Aritra Chakrabarty Sengupta

We often discuss about the not so clean roads, not so well maintained traffic of . Especially after exposure to foreign countries (not all though), this difference becomes all the more strikingly evident. But is it only the government policies to be blamed? The same people who shrink their nose or throw a generalized statement about our Nation’s cleanliness and hygiene, are often the ones who empty their garbage on the road. Sarcastically putting it, these are the people who have just heard the saying “charity begins at home” but have never really understood it. It’s fairly evident that charity does begin at home, but it does not essentially end there. It’s absolutely fine to the extent of great, to be concerned about the cleanliness and aesthetics of your household. But wrong to the extent of crime, to dispose it in public places and create an unhygienic environment for the passer by.

Cleanliness and Hygiene go hand in hand, but are not essential synonyms.  A clean kitchen may not be hygienic if food is left open for flies and cockroaches to feast. So the cleanliness of households should be to the extent that it provides a hygienic living space. Hence we can safely conclude that adequate cleanliness leads to hygiene and hygiene indispensably to better health condition. It’s not rocket science to know, that, unhygienic conditions in specially kitchen area and rest rooms, can be the breeding ground to diseases.

People say I am a cleanliness freak, which sometimes have even led me to grave introspection. A serious analysis to know if I am really nuts <wink>! However eventually I have always patently come to the conclusion that it’s better to be a hygiene freak rather than being ill due to unhygienic living. To me, my household has to be in such a state, that on returning after a long day in office, I can retire peacefully on my couch. Regularly putting my waste plastic at my doorstep at night with its mouth tied, regularly cleaning toilets and whenever required going for pest control are few steps of my cleanliness and hygiene regime. 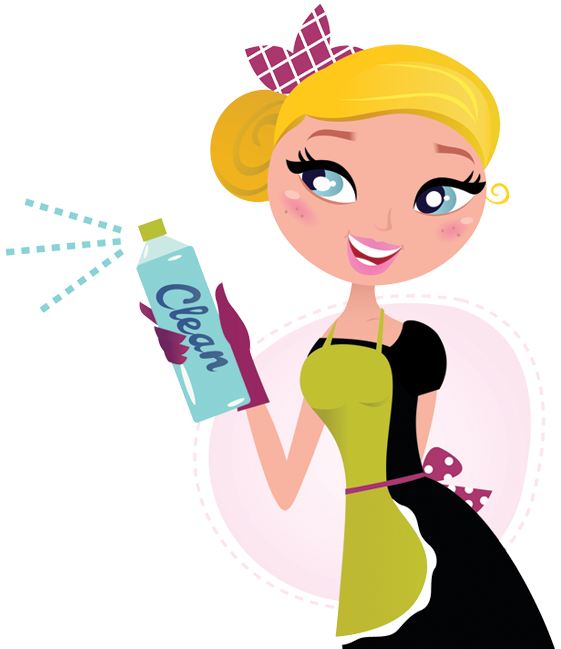 But to be honest, my fetish (meant in a good way) was restricted to ME, MY family and MY household only. That does not necessarily mean that I went out throwing about waste to places other than my household. Although I did not really care! Actually being aware about hygiene and following it is just not enough. In a country where a huge percentage of the population in under the poverty line and lacks the basic needs for the simple most living,  its high time that we, people who are privileged to have a decent living and more importantly education, start sharing the responsibility. The responsibility of rising above the ME syndrome and acting as responsible citizens of the Nation.

I feel hesitant to think what bought me to this realization! I am working woman, looking after household and chasing deadlines comes to me together. Domestic helps, hence play a very important role in helping me strike a balance in my overtly busy schedule. Of late one of my maids, started being very irregular. She would complain that her five year old son is not well. I would go mad, clearing the household mess after returning from office. On a Saturday morning, I called her up to know if her son was fine, but the answer was negative.  I exactly don’t know what force caught hold of me and brought me to senses, but I decided to go to her house.

With lots of difficulty I reached her number 41 house, in the old and ailing housing society. Maintenance and cleanliness were unknown to the place. There was open garbage and the children were playing around it, unmoved by the sickening stink. I covered my nose and stepped in her little house, the stink could be still felt, but less and endurable inside the house. A one room apartment with a bed, a small refrigerator and a television set! A tiny kitchen was attached with the room. They had a common rest room for the entire floor, the very thought made me shudder within. When I smilingly stepped inside, Indira (my maid) panicked and started dusting a small chair by the side of the bed, where her ailing son was sleeping. I gave her all the food articles I had carried for the baby and urged to take to him to a doctor. 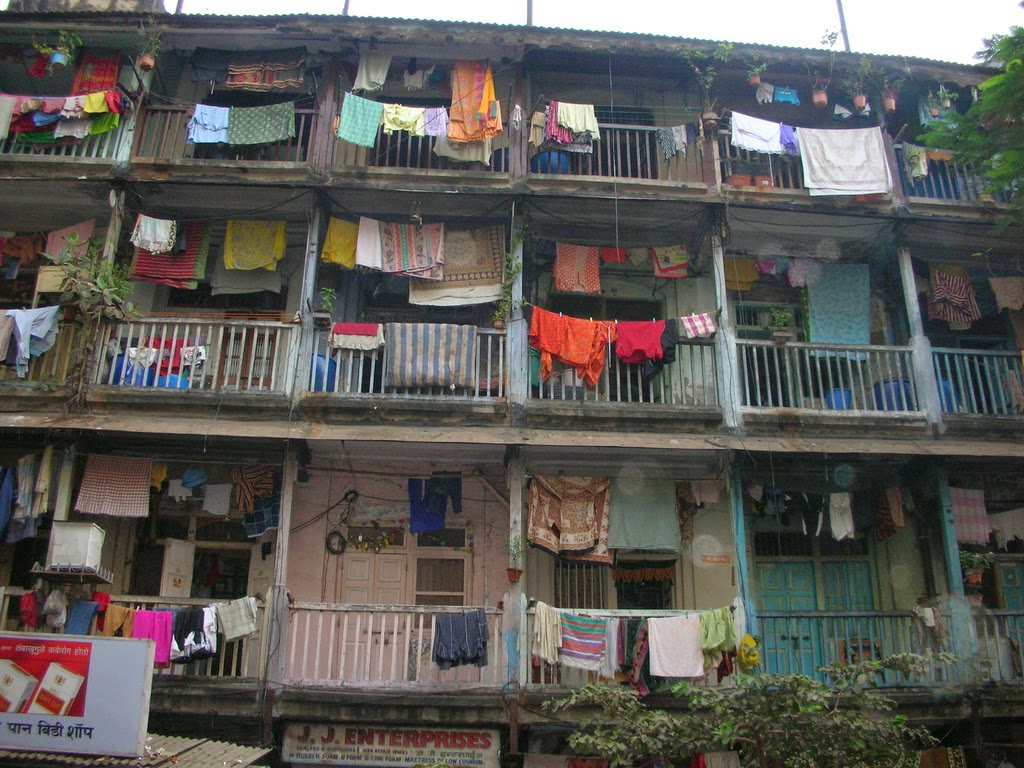 After returning I decided to pass on my knowledge about cleanliness and hygiene to Indira and others like her.  Next day I discussed the issue with both my maids and offered to convey the same to their neighbors. A few tips that I gave to them are.......they should pour water before and after using toilets,... regular bathing is important,... cleaning the floors with disinfectant,... not keeping food uncovered,... taking step to cover the open garbage in their society... and religiously putting wastes only in garbage bin………..etc.

In my little way, I have started acting responsible towards my Nation’s needs. If all of us take a little effort of following and spreading awareness of cleanliness, hygiene and related health issues, we can make a difference. To construct a Nation, where great humans can be reared! But for thinking big our present and future generations must have a hygienic life and living. A SWACHH BHARAT will make a GREAT BHARAT, and hence I loved the “Banega Swachh ” campaign on Indivine by Dettol and NDTV. Writing for a topic like this is flattering and fulfilling in itself.