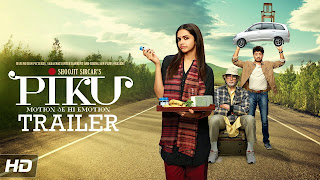 Movies are meant to entertain, but entertainment does not necessarily imply meaninglessness, it might at times be meaningful as well. And this weekend was more meaningful because of a movie which aimed entertainment with a purpose. PIKU a movie directed by the celebrated director, of Vicky Donor fame, Shoojit Sircar, dwells in a strange genre. It is a family drama, with a comical backdrop yet loaded with messages on subtle feminism and righteousness. And off-course a commendable cast ensemble. Amitabh Bachchan as the constipated, loud, demanding yet with unimaginable modern values father, Deepika Padukone as Piku, the liberated, opinionated, crude yet caring daughter and Irrfan Khan as the car service owner, an outsider caught between a strange yet dedicated, example setting relationship between the father and daughter. 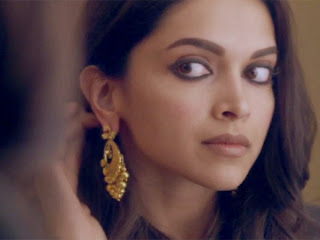 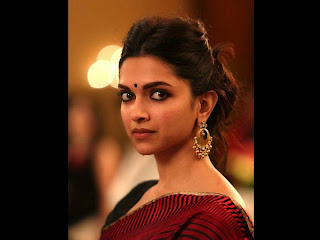 She looked elegant in the Bengali Avatar

Talking of acting, I barely have the guts to, because what appeared on screen was reality, nothing seemed like acting. It was so real, it was human that you instantly relate. And about the movie as a whole, first feeling is it a must watch, because of reasons more than one. Firstly just to catch up some awesome acting, which I feel, is Deepika’s best so far. Secondly the way the story is narrated is so much opposed to today’s most of the 100-300 Crore movies, that you actually see the contrast and difference in craft and intellect. Can you believe the movie which discusses constipation and colicky symptoms at length, can actually be a strong satire on the existing bourgeoisie attached to the institution of marriage, besides subtle feminism and women empowerment? I think Deepika did her bit towards the cause of empowering women through this movie, rather than her video “My Choice”. In this movie of a dysfunctional family, a father urges his daughter not to marry because he believes that women choose to please their husbands and in laws sacrificing or rather forgetting their qualities after tying the knot. Often called selfish by the society and even the daughter, he continues to be firm on his views. Another important message that the movie gives, is the responsibility of a daughter towards her parents. Even in this era of modernisation, looking after parents is a duty of the son and daughter in law. While the parents of the later might not have a support system, their daughter is not accountable for look after. It is a shame on our society, when a father is looked down upon if he eats at his daughter’s place, or a mother who stays at her daughter’s place who is married. This movie is a tight slap on the people who think in that direction. In fact it reminds all of us that we are responsible for giving our parents a good and peaceful old age, whatever gender we belong to anyway. And lastly the journey to Kolkata and city viewing is nostalgic for all Bengalis, the narrow lanes, the “Kochuri”, the Ganga Ghats everything is so much a part of us and the open-minded culture that we are brought up to makes us what we are. Infact Bengali Culture is strongly omnipresent through out, including the language.

In totality, PIKU is the movie pick for the weekend, it entertains, it makes you emotional and most importantly it remains with you, so go and catch a glimpse of life. 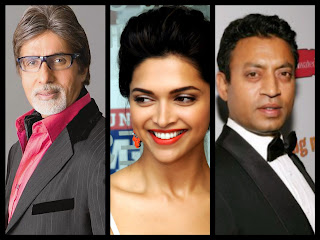