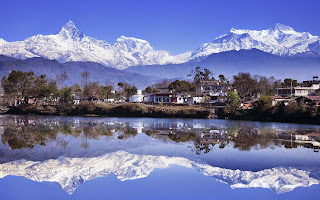 Kashmir-Epitome of the creator's excellence

Talking of diversity the first thing that knocks the door to my thought library is BIO diversity. It is intimidating to think of the magnum opus that the creator has created, what diversity and the word appears too meagre to describe its enormity. We Homo sapiens form a puny part of this world enriched with diversity. Yet the impact is substantial and how, is no rocket science to guess. It is noticeable how well the diversity has been accepted in the savage world, but the so called social beings are seemingly reluctant to accept it in their society. The contrast is more evident when the worlds are juxtaposed. However we Indians are lucky to be residing at the heart of a nation that can safely be termed as brand ambassador of Cultural diversity.

The beauty of the back waters-Kerala

In our National Anthem the poet and God of emotional expression Rabindranath Tagore, has painted this uniqueness with his master stroke of magical words. As a kid I used to be fascinated at the look of the Map of India and wished to be able to set foot on every unique corner and imbibe its eccentric beauty and diverse culture. But as candles got added to my birthday cake and as reality syndrome struck me, I started knowing the flip side of this diversity. I understood that we are more Bengali, Gujarati or Punjabi than an Indian. The beauty of Cultural Diversity lies in togetherness of dissimilarity, togetherness of caste, creed and genders. But today my motherland sees havoc in the form of heinous crimes against women and the toll is ever increasing. Somewhere every moment, a woman is raped, murdered or killed in her mother’s womb. Diversity is belief in the almighty whatever may be the form. It may be Lord Krishna in temples, formless Allah in mosques, Jesus in a cathedral, the belief should remain unaltered. Then why this blood shed, why this terrorism, why in my land of secularism, each one of us is not left alone to preach our belief in peace? 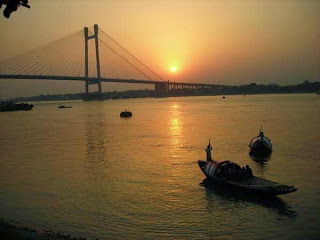 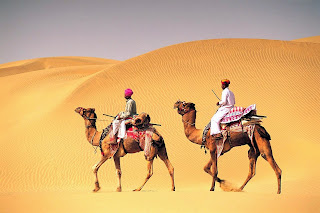 Yet, my land is unique, God created it with utmost care. From the snow-capped Himalayan mythical horizon, to the sandy deserts of Rajasthan, from Bihu in to Mohiniyattam in Kerala, the beauty of diversity is etched in every frame. While Gujarat dances to the Garba tunes, flows in effervescence of Durga Puja. While someone celebrates Eid, there are others who wait for the bells to jingle in Christmas. God has done his bit by bestowing with the most incredible and diverse landscape. And we with our colourful cultures transformed the plane canvas to a riot of magnificent colours.  Now we just need to Respect this unique cultural diversity and make it the strength of our living and the nation as a whole. Such that we all call ourselves only INDIANS, because “peace is not unity in similarity but unity in diversity, the comparison and conciliation of difference”-Mikhail Gorbachev.

Some flavors of India 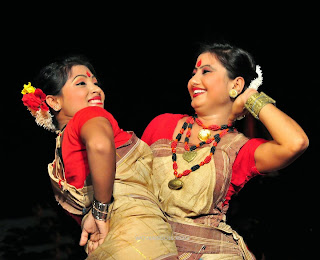 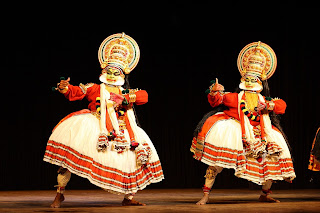 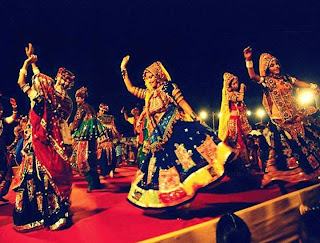 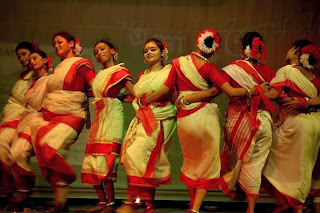 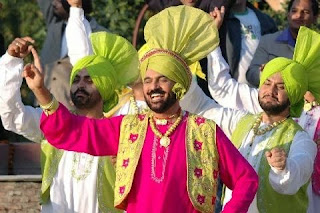 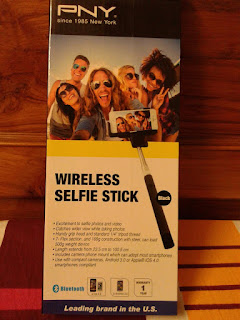